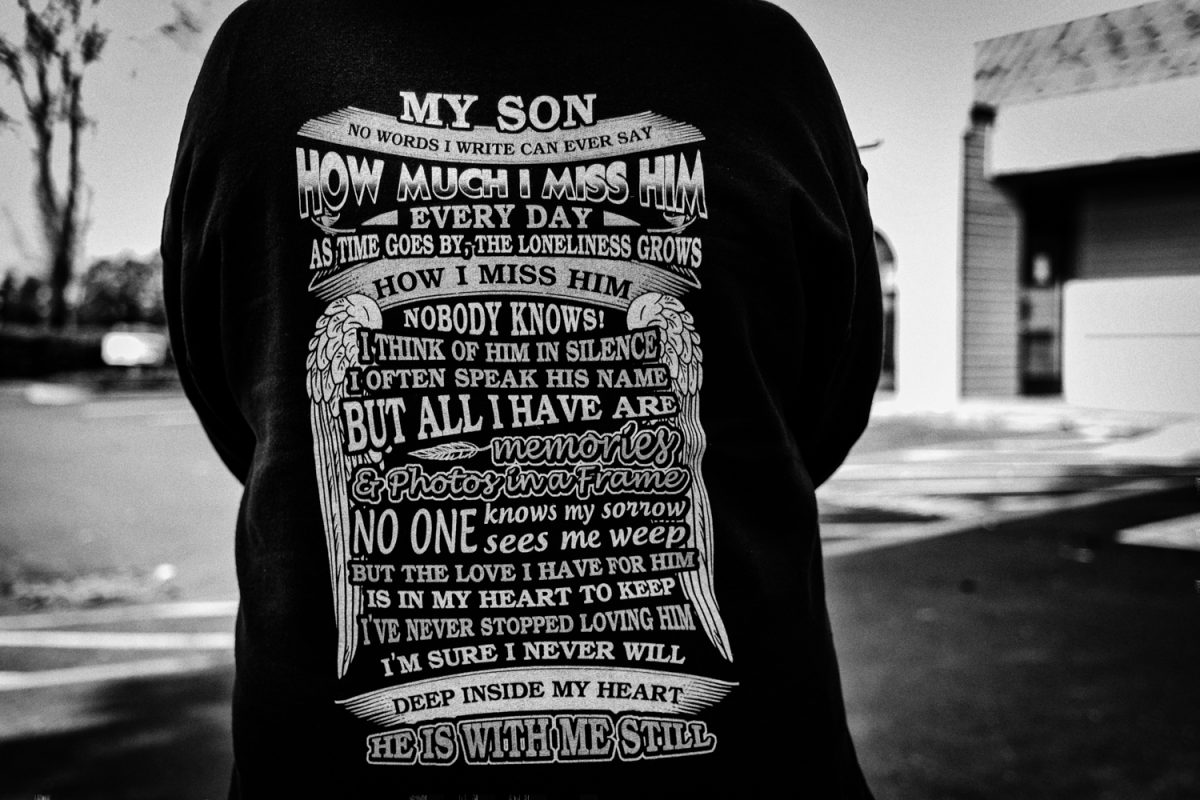 Another Day Another Vigil

Last week in Vallejo, CA Willie McCoy was shot by SIX police officers after they found him sleeping in his car. Say his name!

And so it is that in another American city, another young Black person was killed by police, and another vigil was organized in their honor.

Saturday’s vigil was led by Willie’s girlfriend, close friends and family. They gathered to mourn their loss and to protest against the violence of the Vallejo Police Department.

The gathering was small, but the anger and the sorrow was overwhelming. Willie’s girlfriend shared that “He was my everything.” While others shouted, “They are trying to make us extinct.” The group seemed to stand alone in their hopelessness, fighting an impossible fight.

It was difficult to not want more for this group of young people – trusted elders to lean on and be held by, experienced organizers for leadership, media to hear them. Not to mention, a sense of hope and justice for their community and their own futures.