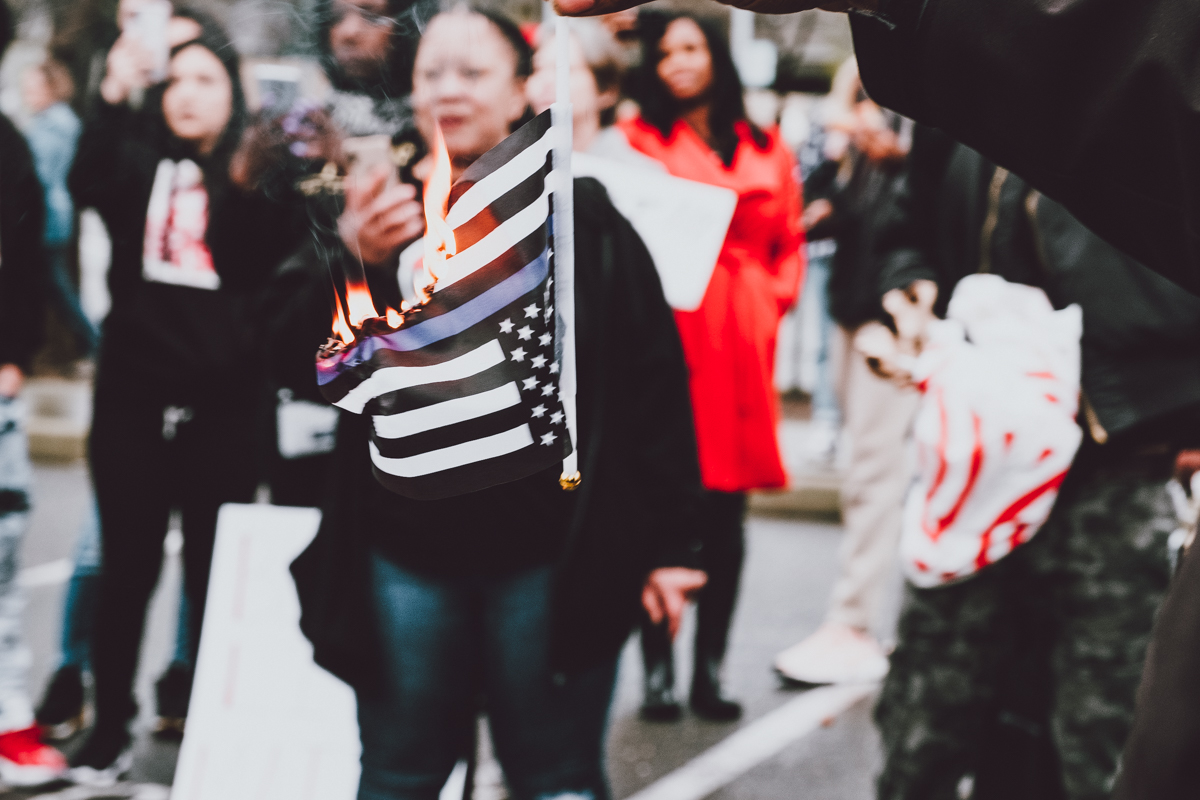 D.A. Ruling equates to No Justice

White America, when will this madness stop? Same situation, black victim, white cop. Same scenario, six months later case dropped. They say all cops ain’t bad well shit I can’t tell. Cause every time I turn around they kill a black male. What got me hot is that no black cops speaking out. Could’ve been your son, could’ve been your daughter out there bleeding out

Today I planned to post images from last weekend’s Black Joy Parade in Oakland, but it’s hard to feel joyful when once again a Black family has experienced injustice at the hands of police. Yesterday, the DA in Sacramento, Anne Marie Schubert said Sacramento Police Officers, Terrance Mercadal and Jared Robinet committed no crimes under the law in the shooting of Stephon Clark on March 18th, 2018. There will be no charges.

This response was expected. We have seen too many times that families and communities of color are victimized twice when effected by police violence. The first being the murder of their loved ones at the hands of police and again when police, the perpetrators of violence, are freed of all responsibility.

All too often communities are coming together not to mourn, but the demand justice. Where is the accountability? And where are the officers of color that have sworn to serve and to protect?

Why are they silent in the face of the continued onslaught of violence against people that look like them? Is this silence another result of White supremacy?

White supremacy in the form of social pressure to conform, conforming to a system that over polices people of color?Can you be Blue and protect and serve other Black lives?