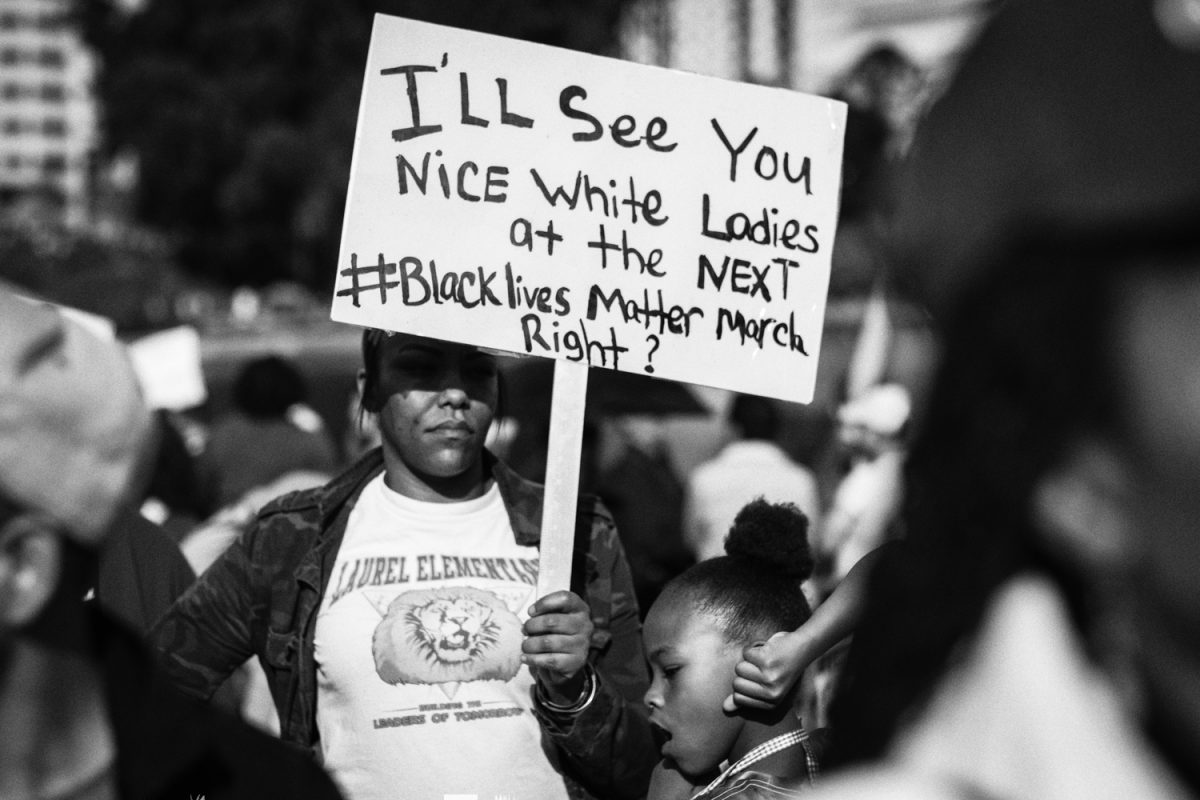 Will you be there tomorrow?

This Saturday women, their families and allies marched in Oakland. Women’s March Oakland explains they marched with the following vision:

Women’s March Oakland envisions an East Bay free from systems of oppression and rooted in inclusive structures guided by autonomy, dignity, and respect for all self-identified women and other vulnerable populations.

A hopeful and radical extension of this message will be to see these same women in the streets with the mothers of Sahleem Tindle, Oscar Grant, Mario Woods, Stephon Clark, Nia Wilson and the many others in their DAILY fight for justice for their children and the lives of all Black and Brown people.